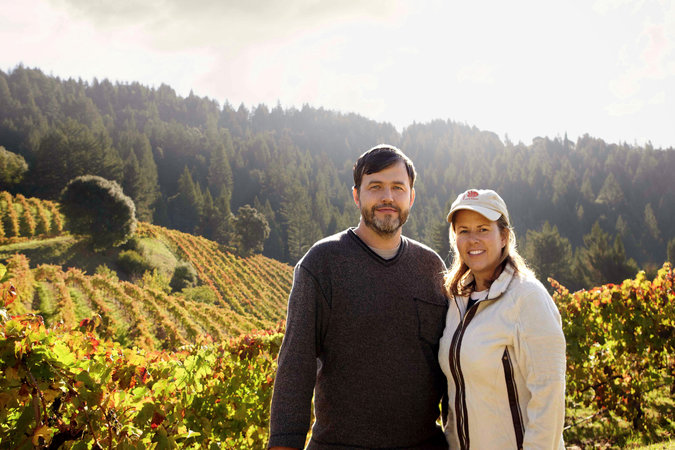 The polarizing years of California wine are over. No longer can its styles be summed up in a descriptive phrase or two, like plush, concentrated cabernet sauvignon; lush, jammy pinot noir; buttery oak-bomb chardonnay; or extravagantly ripe, blockbuster zinfandel.

Those dominant styles gave the impression of a monochromatic wine culture, in which more was good and even more was better. Many people embraced these wines and still do. But a significant minority dismissed them and California wines in general, though in truth, a careful search could have always turned up producers who valued finesse and subtlety but were largely ignored by critics.

Now California can be characterized by its stylistic diversity. Partly, this is because of a widening and maturing of consumer tastes. These days, the public is less reliant on two or three dominant wine critics who essentially share the same perspective. More important, though, a new wave of energetic California winemakers has helped to push stylistic boundaries while bringing more attention to older producers who had been considered behind the times or out of fashion.